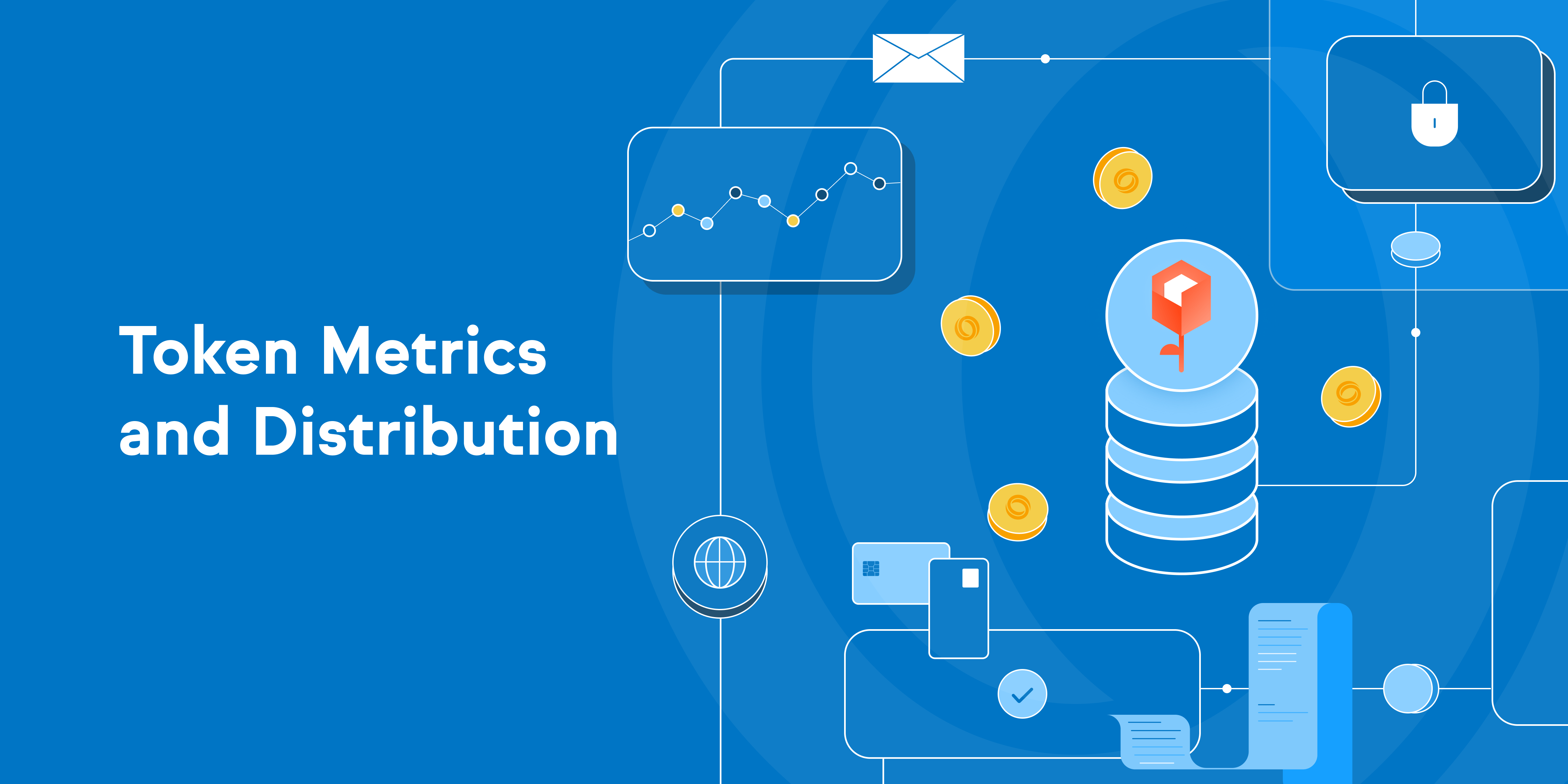 Supply: The ROSE native token is a capped supply token. The circulating supply at launch will be approximately 1.5 billion tokens, and the total cap is fixed at 10 billion tokens.

Token utility: The ROSE token will be used for transaction fees, staking, and delegation at the consensus layer.

Staking rewards: ~2.3 billion tokens will be automatically paid out as staking rewards to stakers and delegators for securing the network over time.

The quantity of ROSE tokens reserved for various network functions, as a percentage of the total existing token supply, approximately follows the distribution below.

Please note that these percentages and allocations are subject to change as we finalize the logistics for the network and its related programs.

Backers: Tokens sold directly to backers prior to mainnet launch. The vast majority of these sales took place in 2018.

Core Contributors: Compensation to core contributors for contributing to the development of the Oasis Network.

Foundation Endowment: Endowment to the Oasis Foundation to foster the development and maintenance of the Oasis Network.

Community and Ecosystem: Funding programs and services that engage the Oasis Network community, including developer grants and other community incentives by the Oasis Foundation.

Staking Rewards: Rewards to be paid out on-chain to stakers and delegators for contributing to the security of the Oasis Network.

Not all tokens have been released publicly or will be released publicly by Mainnet launch. Due to release schedules and locks, only a fraction of the total existing token supply will be in circulation at the time of Mainnet. Approximately 1.5 billion tokens out of a fixed supply of 10 billion tokens in total will be in circulation immediately upon Mainnet. In addition, a portion of Foundation tokens that are not in the circulation supply at launch are staked on the network. Any staking rewards earned will go back into the network via future validator delegations, network feature development, and ecosystem grants.

Tokens set aside for Staking Rewards will be disbursed in accordance with on-chain reward mechanisms which calculate rewards based on how many blocks are proposed by validator, how many blocks are signed by a validator, how many nodes are participating in staking, and how many tokens are staked etc. The remaining allocations will be disbursed according to the following release schedule: 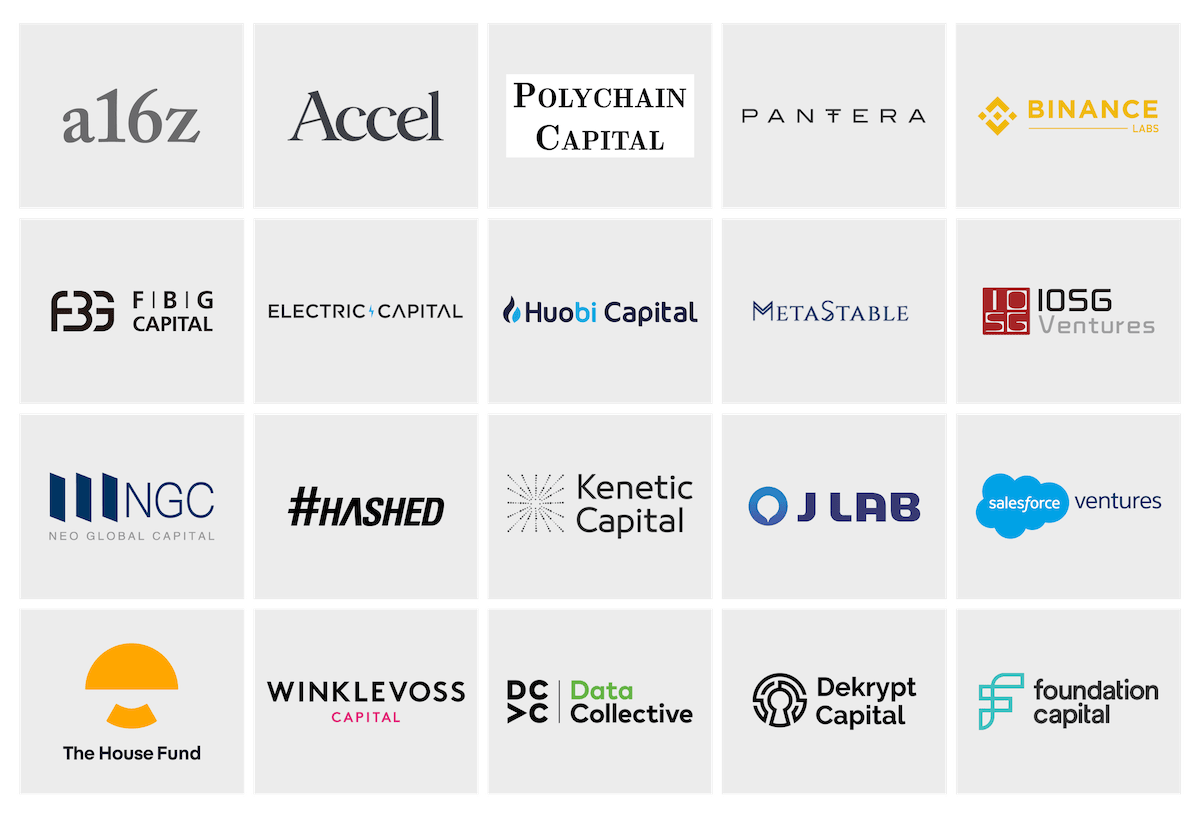 Given the Oasis Network’s founding vision to become a world-class, public, permissionless blockchain platform, the contributing team at Oasis has been focused on ensuring that setting up a node is as seamless as possible for all community members. To that end, we’ve put a lot of thought into making sure our staking conditions minimize barriers to entry and encourage meaningful engagement on the network. Some key parameters include:

The Oasis Protocol Foundation is committed to give delegations to entities participating in various incentivized networks.